What is it about?

Savannas often comprise a heterogeneous grass layer with short grazing lawns interspersed with tall tufted bunch grasses. This difference in height can either result from a higher productivity of tall grasses, or from a higher consumption of short grasses by large herbivores. We show that short grasses are mainly short because of their low productivity.

Why is it important?

Grazing lawns are preferred by wild and domestic herbivores and it is often suggested that this is due to their high productivity. We have shown that these short grasses are not more productive, so that it is more likely that their attractiveness is explained by their higher nutritional value.

Large herbivores prefer to eat short grasses (grazing lawns). We now know this is not because of their productivity, but because of their nutritional value. Furthermore, this hints at the explanation of the formation of grazing lawns, which is not just grazing down the vegetation, but merely altering aspects in the soil that decrease the productivity of short grasses (for example water availability). Last, restoration of tall grasslands or the creation of grazing lawns is expected to take longer as it is not just the in- or exclusion of herbivory that is required, but also the indirect changes (soil compaction, nutrient return). 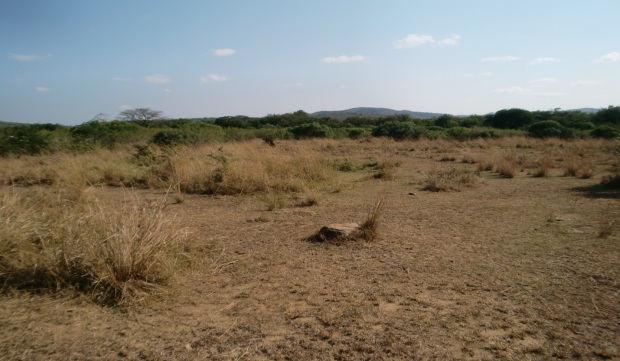